Kidney cancer, also called renal cancer, is one of the most common types of cancer in Australia. It usually affects adults in their 60s or 70s and is uncommon in people under 50. It can often be cured if it is detected early. It is more common in men.

There are several types of kidney cancer. The most common type of kidney cancer is renal cell carcinoma, accounting for about 90% of all cases. Usually only one kidney is affected, but in rare cases the cancer may develop in both kidneys.

The most common tests to exclude or diagnose kidney cancer are urine test, blood tests, CT or MRI scan and occasionally a biopsy.

Treatment of kidney cancer can depend on the stage reached. Options include: 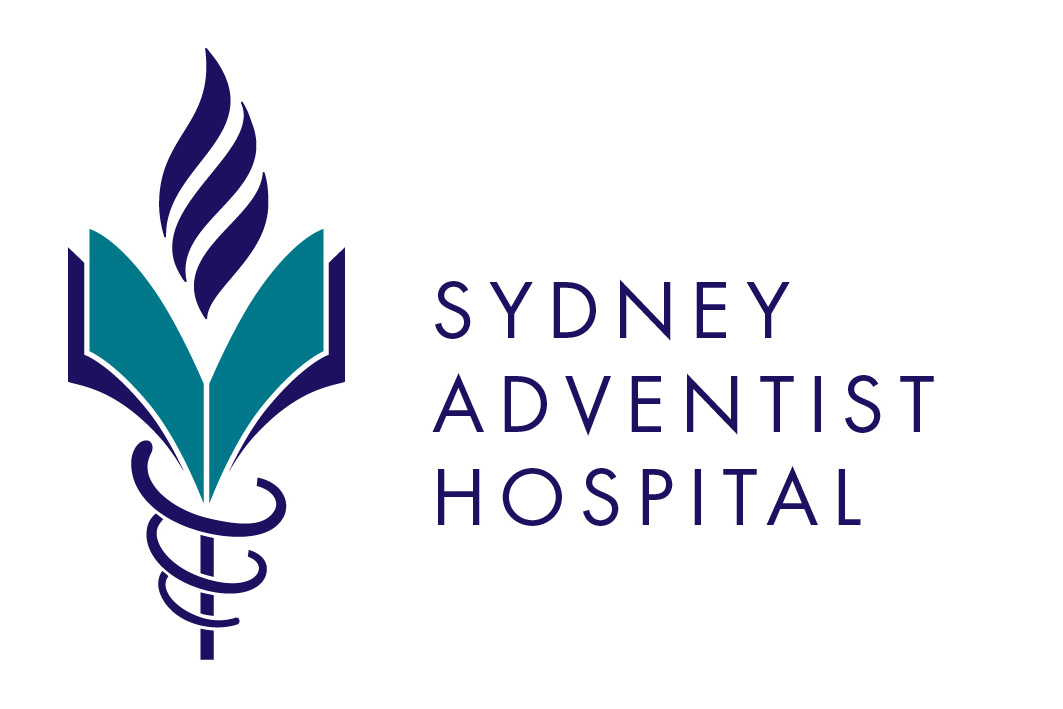 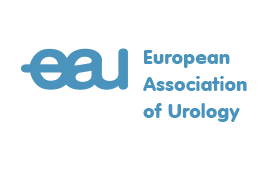 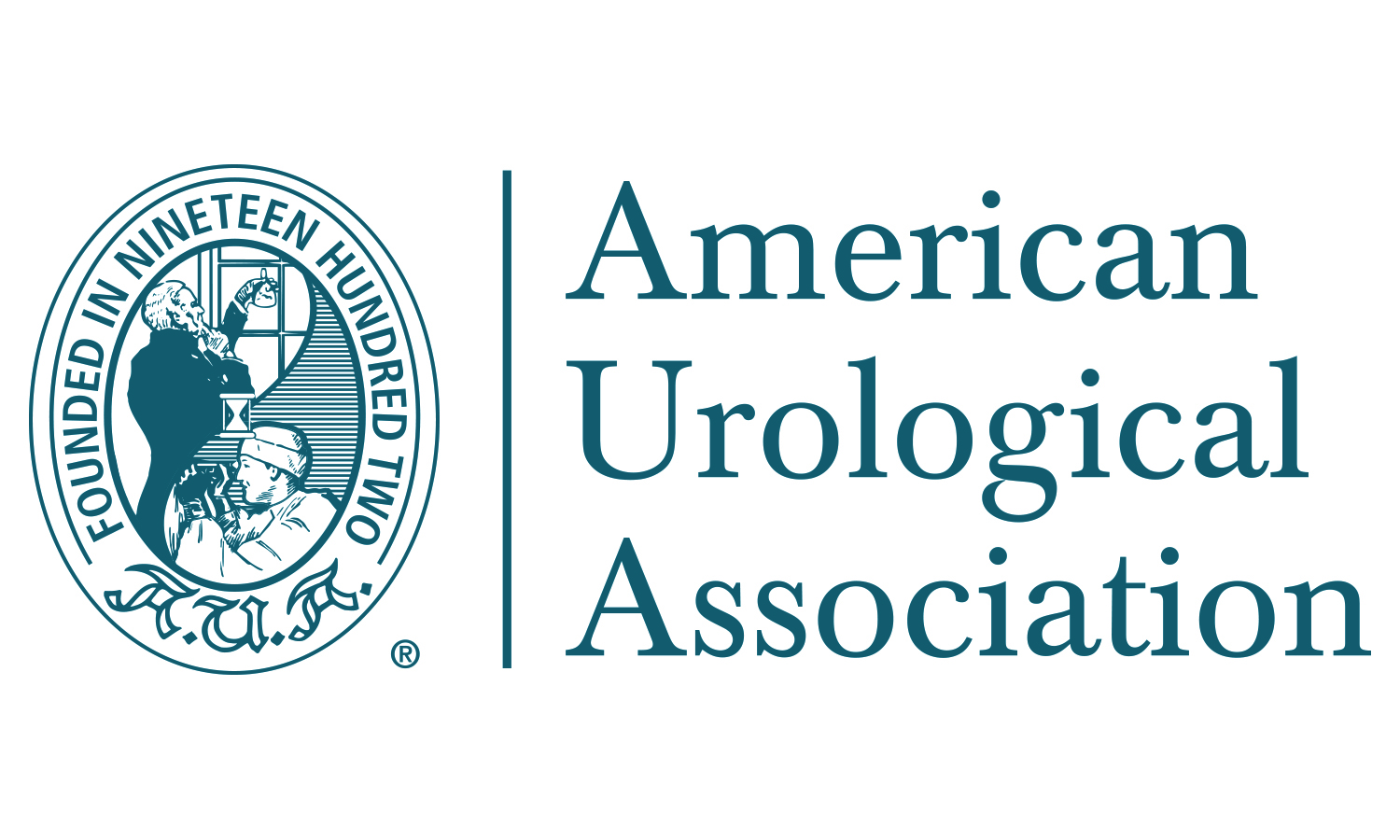 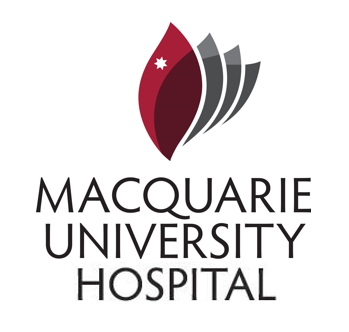